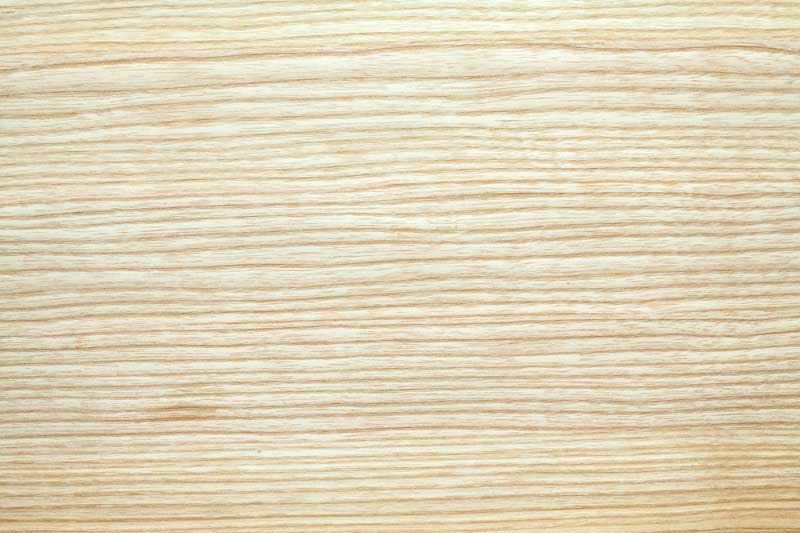 Properties: The heartwood is light cream to a light brown, with wide swaths of sapwood that tend towards light brown, though they may not be very distinguishable. Often looks similar to oak, with a medium or course texture, narrow rays, and a straight, even grain. Can have an unpleasant smell while being worked.

Workability: Works fairly well with hand or power tools, and holds screws and nails well. Care should be taken with turning and carving, as its hardness and coarse grain can cause difficulty Holds glue fairly well, and stains and finishes well.

Availability: White Ash is a relatively inexpensive hardwood, comparable to oak in price. However, the species is listed as critically endangered on the IUCN (International Union for the Conservation of Nature) Red List due to the effects of the emerald ash borer, with an expected reduction of over 80% in the next three generations. This drastic reduction will likely affect availability in coming years.

Fun Fact: In Norse mythology, Yggdrasil, or the “Tree of the World”, is described an immense ash tree that connects the nine worlds, with branches that reach into the heavens and three roots that extend into other realms.
Please call for pricing: 970.482.1928