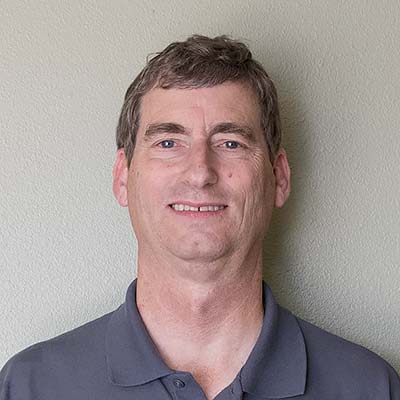 After graduating from Colorado State University with a degree in biology, Curt spent two years teaching science in Malaysia with the Peace Corps.  His career started on the loading dock at Sears Trostel, and eventually to an equity stake as co-owner in 1981. He has been general manager of the company since 1983. His free time is spent with family and friends, and playing golf. 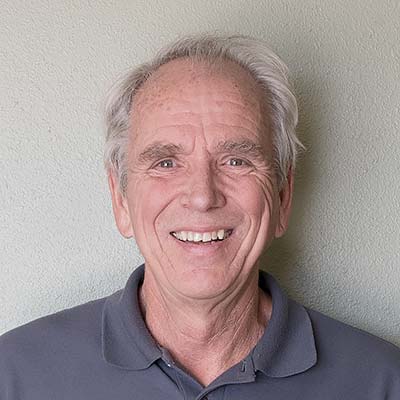 Steve has a BA in Environmental Biology from Florida Atlantic University. He worked in agricultural research and the ecology laboratory at Colorado State University before coming to Sears Trostel in 1979 as a truck driver.  In 1981, he acquired an equity stake in the company, and today focuses on sales and account management. He and his wife of over 40 years have four grown children. In his spare time, he enjoys skiing, golf, camping and fishing, and building custom furniture. 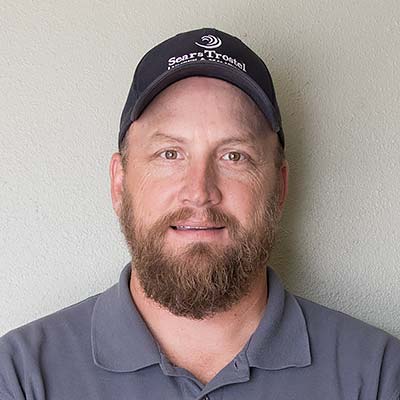 Carl came to Sears Trostel in 1994 and became Operations Manager in 2001.  Carl led a team in 2002 and then again in 2008 to plan, and implement a new shop floor and work procedures based on the principles of Lean Manufacturing.  Carl's current focus is on simplifying and integrating the main shop floor computer systems, as well as continuing to identify waste in all aspects of the operation.  In his free time, he enjoys playing guitar and playing chess. 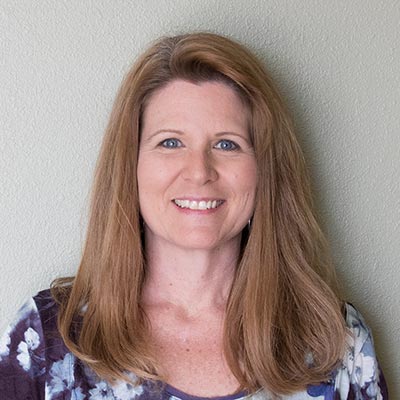 Deanna began her career at the Fort Collins Women's Clinic while working to complete her BS in Finance at the University of Northern Colorado.  After graduating, she worked for a local robotics company in accounting.  In 1996, she joined Sears Trostel as Accounting Manager and added the responsibilities of HR Manager a year later.  She enjoys traveling, watching sports, going to concerts and spending time with her two grown children. 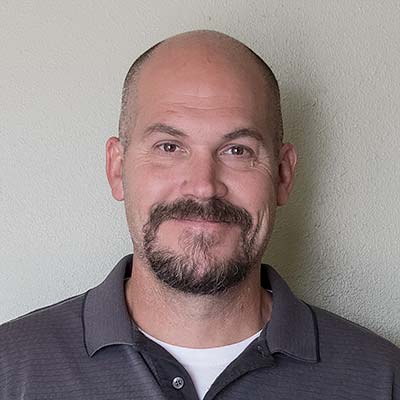 Jason has been with Sears Trostel for nearly 20 years.  He is responsible for procuring Hardwood Lumber and Hardwood Plywood for both the Riverside and Airpark locations.  Outside of work Jason enjoys trying to play golf, BBQ’ing, and long summer nights on his deck. 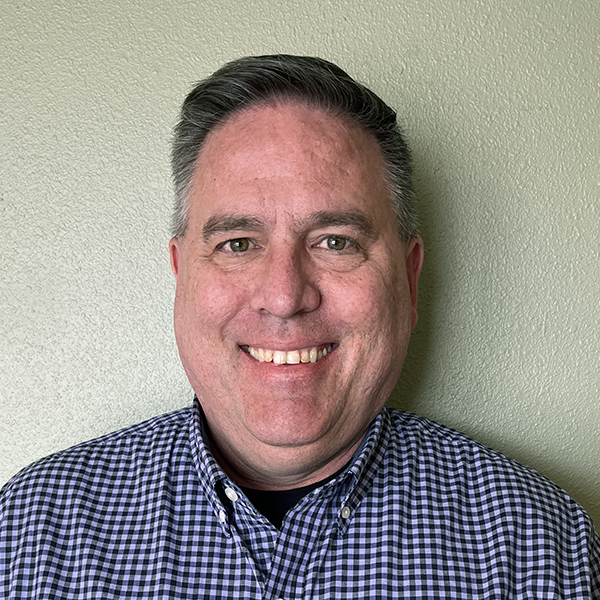 Jack has worked over 25 years in building and lumber industries, with 17+ years here at Sears Trostel. His service and experience benefit our customers throughout a project. From the bid to delivery, he works to streamline the process within budget. Jack is a Colorado native and has lived in Fort Collins for over 50 years. 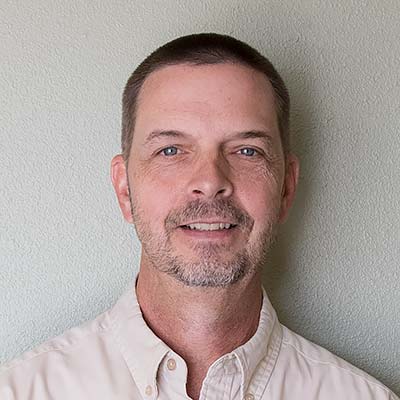 Brad Peters serves as Sears Trostel’s outside sales for northern Colorado and the I-70 corridor.  Brad has worked in the lumber and millwork industry since 1983 in many capacities, with most of those years with Sears Trostel.  Outside of work Brad enjoys golfing, mountain biking and spending time with family. 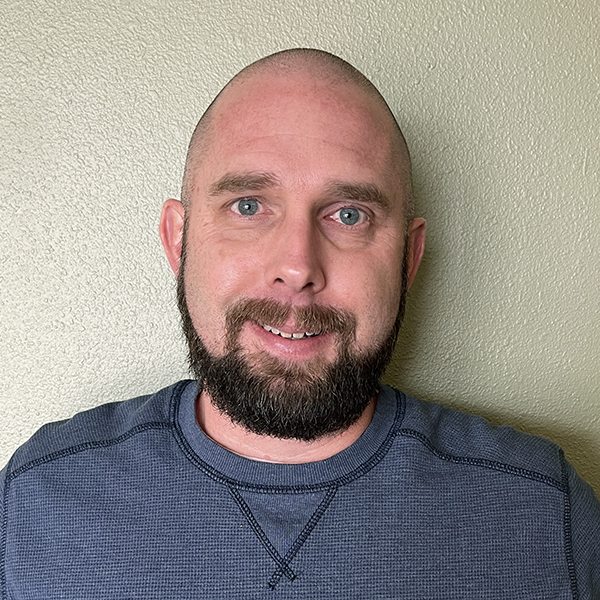 Brandon came to Sears Trostel in 2020, after many years in the lumber business. He brought knowledge and experience in the building industry, along with an overall love of working with customers to find materials for their projects. He is a Fort Collins native and enjoys spending time doing anything outdoors with his wife and dogs, family, good food, traveling and concerts. 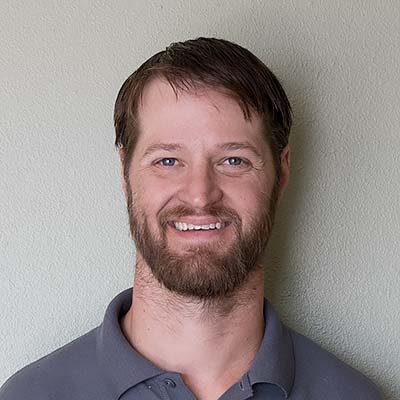 Trevor is responsible for maintaining and producing the superior standard and quality of most of the high volume milled production work.  Trevor brings over 16 years of experience in the construction and manufacturing field, along with five years shipping and receiving knowledge.  Trevor holds a degree in Architecture Design from Montana State University and now enjoys building his life with his family in Colorado.