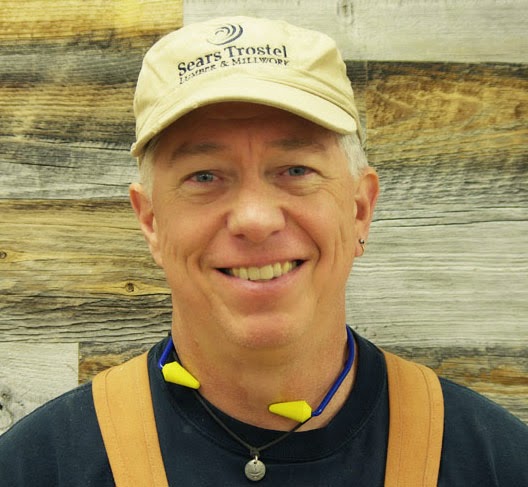 Lenny Scovel's path to woodworking surfaced in an unusual way — while studying for an acting career. Working in the scene shop building sets for the theater, and the aroma of wood, stuck in his mind when he decided that the pursuit of acting as a full-time profession wasn't practical for him.

Soon after making that decision, he began working at a furniture manufacturing company. Now with 25 years in the woodworking industry, and 13 years at Sears Trostel, he characterizes himself as an architectural millwright, in addition to being the shop supervisor at our Riverside location.  Along with his management duties, he creates architectural components from wood, with a special knack for radius work — arched casing, curved base, and curved crown mouldings. His work in historical restoration, prior to his life at Sears Trostel, prepared him well for such work.

While he enjoys his work and the autonomy it affords him, it's the relationships with customers and his co-workers that is one of the things he enjoys most about being at Sears Trostel.

"I know so many contractors now after being here 13 years and it's more than "Can I sell you some wood?"..."Can I make something for you?"...It's more about "How are you doing?"," said Lenny.

"I'll walk out into the warehouse area and I'll see so many clients that I know, and I know more about them than that they are a woodworker, contractor, carpenter or installer, because we've built those relationships over the years," he continued. "And they know that when I say I'm going to make something for them, that I'm going to bring my whole self to the process. And they're going to receive it in a different way than if it came off a boat from China. They are going to take a new special care with the thing that I give to them, as they go and make it a part of whatever they are doing. There's a little sort of a 'paying forward' to it."   He likes that. 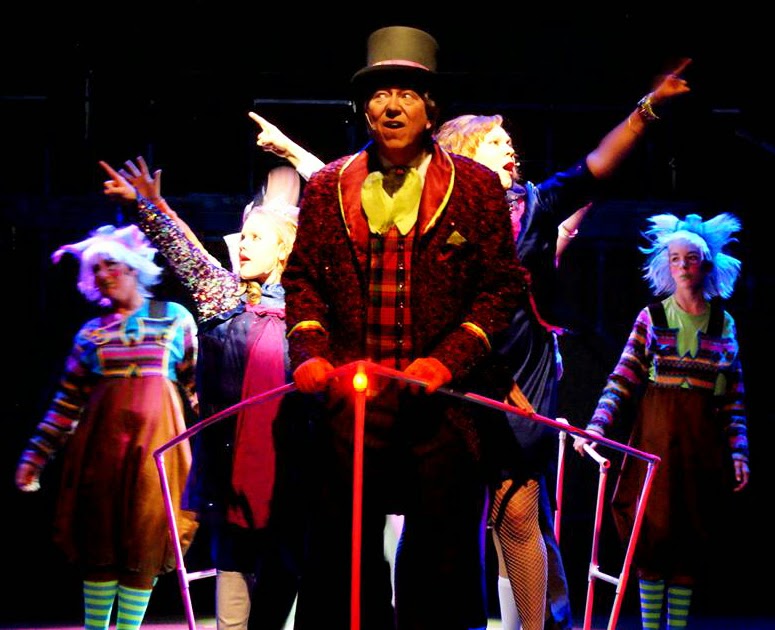 Outside of his work at Sears Trostel, relationships and play still take center stage. Play as in he still enjoys acting with local theater companies; and play in that he has fun playing board games...and even building game boards from wood. A particularly favorite game is Crokinole. When he discovered that boards for the game are difficult to obtain and no one makes them commercially, he felt called to the woodshop to make one for himself. Then make more for friends!

> Check out some of Lenny's beautiful game boards

Seeing life as a spiritual practice in itself, Lenny at one time considered becoming a Unitarian Universalist minister. His path eventually lead him, instead, to become a Certified Life-Cycle Celebrant.

"We're becoming more of a secular society, where more people are calling themselves 'spiritual but not religious', but still want meaning and ritual in their lives," Lenny explained. "Particularly in the transitional moments of their lives...weddings, memorial services, naming dedications of babies, coming of age of teenagers. And that's what the Celebrant Institute prepares its students for.

"Being a Celebrant feeds that part of me that was drawn to ministry. It also takes advantage of my skills as an actor and my confidence in working with people." 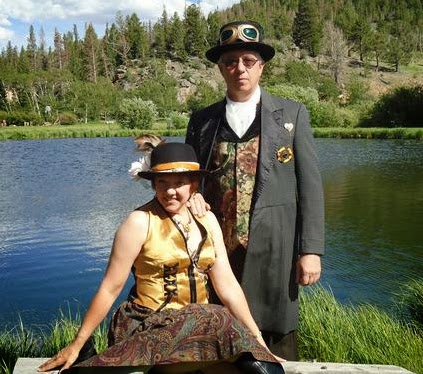 Lenny & wife Eleanor at a Steampunk
themed wedding he officiated.

In the past 2 years since becoming certified as a Life-Cycle Celebrant, Lenny has facilitated around a dozen weddings and three memorial services. Each time incorporating the values, and what is important to the individuals, into the ceremony.

Summing up how he feels about life, work and play, this is what Lenny had to say...

"The only thing that we will ever create in this life, that will have any lasting importance after our death, is the relationships that we build with each other. Everything else is set dressing."