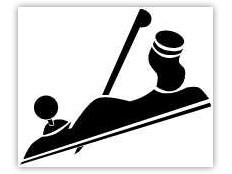 Larry is an accomplished woodworking enthusiast who spent a career in engineering, then retired to his woodshop and put his woodworking skills to good use. He built most of the cabinetry in his home, along with two sets of beautiful French doors and a spectacular wet bar. He’s also built a set of handsome chairs for his church, matching the style, decoration and finish of a number of existing pieces in the sanctuary. His children and grandchildren are also enjoying Larry’s “retirement” as he fills their homes with Rocking horses, wooden toys, beds and built-ins.

Larry works with many hardwood species—maple, cherry, walnut, birch. Because his shop space is limited and quickly gets crowded as his projects come to life, he often relies on Lenny and the shop crew at the Riverside store to sand large components for custom glue-up, milling and sanding. Recently, he also asked Lenny to cut a very large arc for a headboard—an easy task with the CNC equipment at our Riverside location. 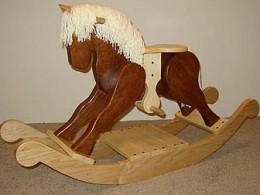 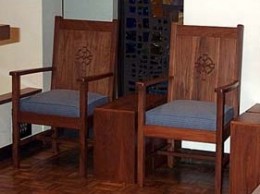 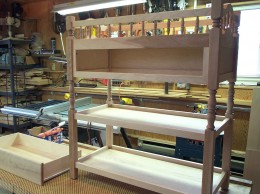 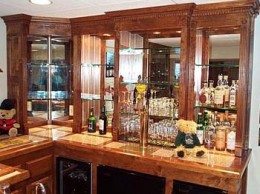 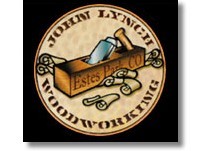 "Rustic elegance" describes the work of John Lynch--as well as the artist himself. Throughout his life, Mr. Lynch has been surrounded by wood, from the hardwood forests of Missouri to the wooded shorelines of Minnesota. The natural beauty of his early surroundings is evident in his work today. His turned bowls, custom furniture, and hollow forms blend Native American, Celtic, and Asian influences in a way that celebrates the natural environment from which they came. His work can be seen in finer galleries in Estes Park and Grand Lake, Colorado 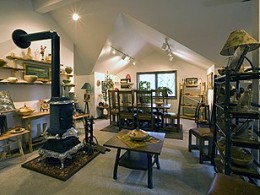 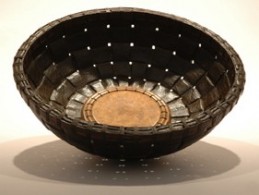 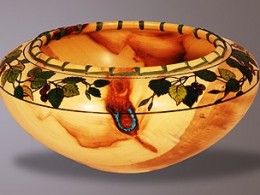 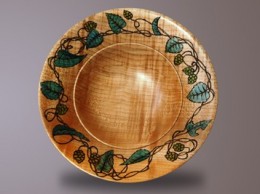 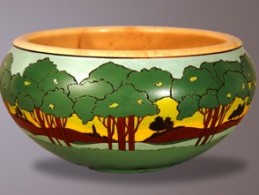 As an artist working with fine woods, Blase Mathern strives to create uniquely beautiful works that are useful and functional. His pieces are a combination of his own designs and architectural elements that peak his interest.

"I work alone and approach each project with the attitude of an artist. My signature woodworking traits: contrasting woods, curved legs, ‘old school’ joinery techniques (mortise and tenon, and cross-lapping) added to intriguing design elements, compliment my innate artistic ability. Inspiration comes from the wood itself and my ability to transform a raw material into a functional piece of art. I strive to transform wood into elegant, clean and concise lines that will be admired by those with an eye for fine detail and those that can feel my passion for wood when they caress the surface of the pieces that I create.” - Blase Mathern, Jr., The Wood Maestro. 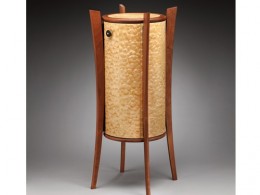 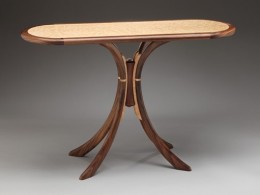 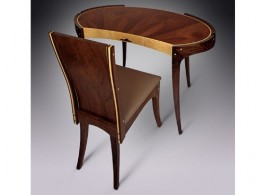 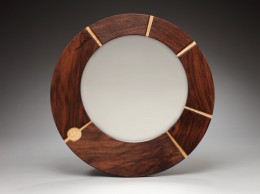 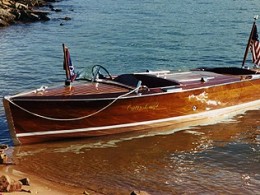 Seven years ago, a customer asked Doug Brown to help fix a leaky bottom on an old boat.  It was a 1934 Chris Craft, a real classic from a bygone era in boat-building.  Doug could see that it was losing the battle that all wooden boats fight against – time and decay.

In those days, Doug was a custom cabinet and furniture maker from the panhandle of Nebraska, with no particular affinity for boats.  But as he rebuilt the old boat bottom, something stirred in his heart and a lifelong love affair began.  The project grew into a full-scale restoration, and before long this proud old boat began a new life.

Since then, Doug has devoted his professional life to restoring classic boats – and creating new boats based on classic designs.  Thirty have come to life so far in his shop in west Loveland.  The list reads like an encyclopedia of historic wooden boats, including Chris Crafts, Garwoods, Centuries and others.  Today he is well along on a re-make of the 1956 Century Coronado, this one built from scratch.  It’s all framed up, the mahogany topsides are in place, and he’s reinforced the hull to accommodate a 502 cu. in. engine and a top speed over 60 mph!

Meanwhile, Doug’s personal boat sits on a trailer outside the shop.  It’s his interpretation of the Canadian Ditchburns of the mid 1920s, built with a gorgeous array of hardwoods including mahogany, ipe, chechen, curly maple and rosewood. The fittings are classic brass – and many were custom cast to replicate fittings no longer made.  It’s a beauty.  Some, including Chris Smith, grandson of the Chris Craft company founder, say it’s an improvement on the original!

To learn more about Doug’s amazing work and to see photographs of the boats he has brought to life, call 970-635-2466 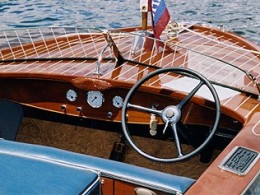 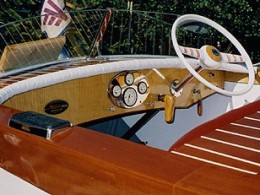 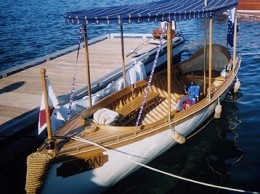 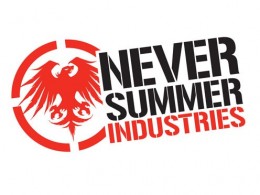 Never Summer launched in Denver in 1983 with the same youthful enthusiasm as the customers who use its products in the nearby resorts. After 25 years, the company (originally called Swift Snowboards) has earned its reputation as the world’s premier independent snowboard company, building ultra-high-quality boards known for performance and durability. 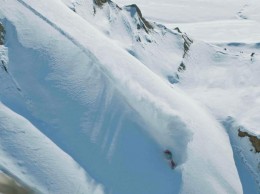 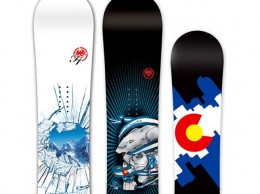 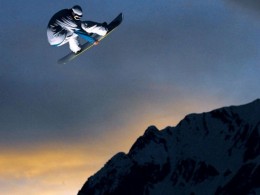 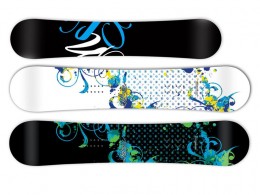